Knowledge of the structure of the shock front and of the distribution of the electric and magnetic field in the shock is absolutely crucial for any progress in shock physics. It is these fields which are responsible for the extracting energy from the directed ion flow and further redistribution to heating and acceleration, which affects the ion motion, which in turns shapes the fields and which inject particles into further diffusive acceleration. It is impossible to achieve substantial advances in this subject when restricting research to certain conditions and adjusting theoretical and numerical tools to reproduce what occurs in these conditions only. By studying heliospheric shocks SHARP will enable the testing of existing theories in various environments, differing not only by basic shock parameters, such as Mach number, shock angle, and plasma beta, but also by ambient conditions (size of the foreshock and magnetosheath, mass loading, presence of other boundaries). As a result, it will become possible, for the first time, to test observationally which ingredients of the contemporary theory are common for all shocks and which should be adjusted specifically for different regimes. This will ensure a leap toward understanding of astrophysical shocks.

Redistribution of the energy of the directed ion flow via various channels is the central problem of the shock physics. Pre-acceleration of ions and electrons up to the stage where they can enter the regime of the diffusive acceleration is a long-standing issue that is currently not understood. One of the severe limitations of the previous research was the almost exclusive focus on the terrestrial bow shock or interplanetary shocks. At the Earth’s bow shock the quasi-perpendicular and quasi-parallel sections are interrelated, making it extremely difficult to separate the effects of the local dynamics from non-local connections. Interplanetary shocks are low-Mach number shocks. The proposed study of all planetary shocks removes this limitation and concentrates on the common physics whilst at the same time emphasizing the peculiarities of different environments.

Astrophysical shocks are the strongest accelerators of charged particles in the Universe. The necessity to rely only upon observations of the products of these shocks requires good understanding of the underlying processes. Multiwavelength observations of supernova remnant (SNR) shocks will advance our understanding of the distribution of the shock budget among various channels of dissipation. SNR shocks will be probed at intermediate and small scales thus allowing comparison of the heliospheric and astrophysical shock structure. SHARP will provide crucial tools for the analysis of the remote observations and deducing the underlying shock physics. 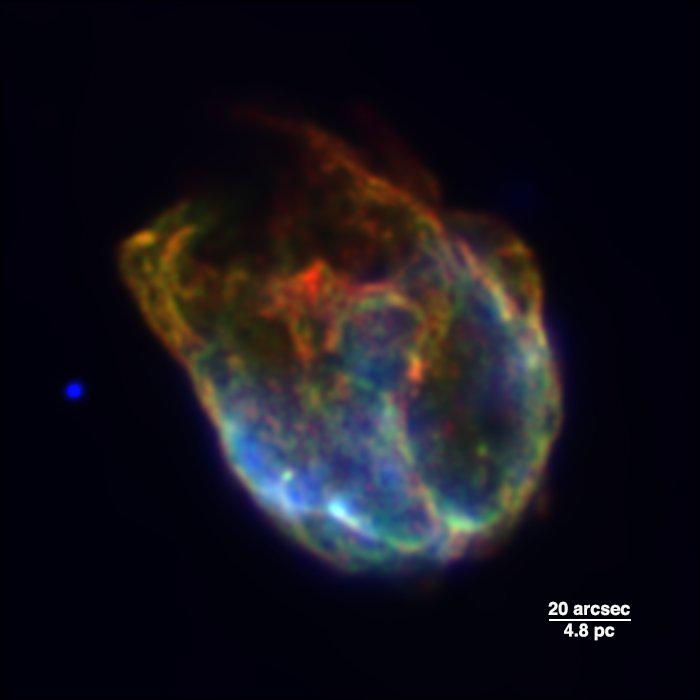 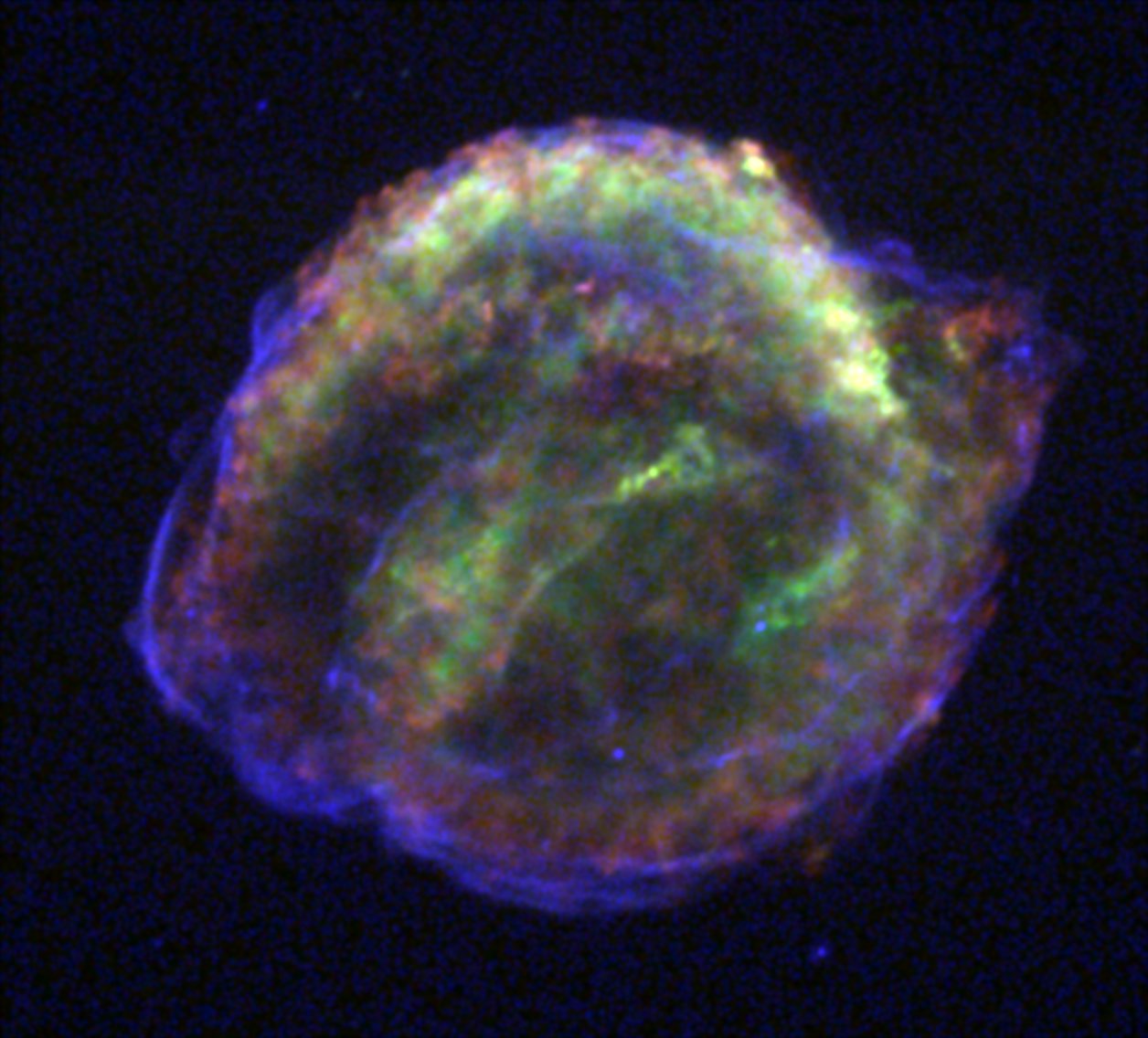 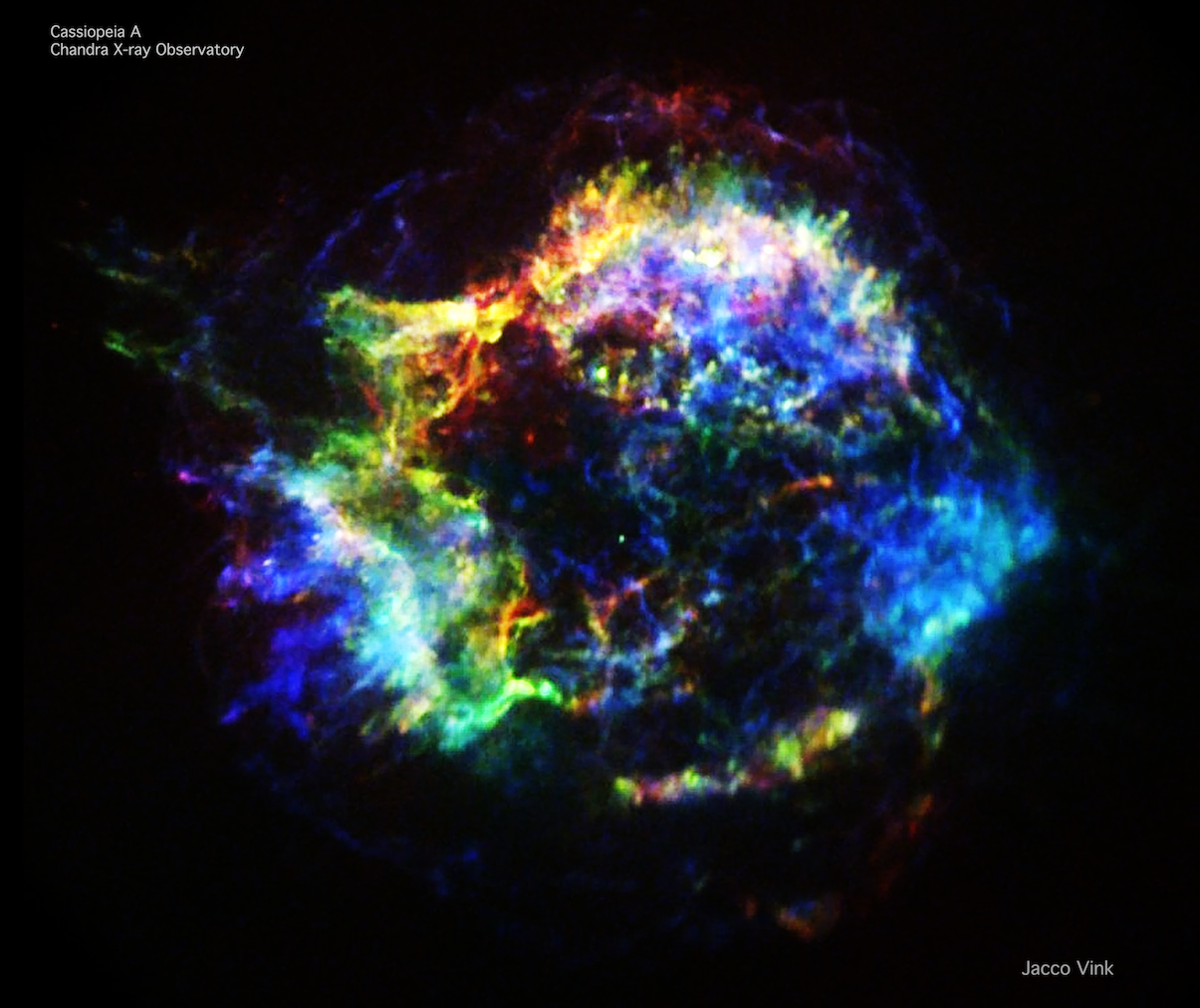 SHARP will develop a database of parameters that may be used to characterize the collisionless shocks observed by multispacecraft missions at the Earth bow shock (Cluster, THEMIS, MMS), interplanetary shocks (STEREO, Artemis), and planetary missions at unmagnetized planets (Venus-Express, Maven). This database is based on the studies in WP3 and WP4 and will be made accessible to the wider scientific community. SHARP will produce a set of software tools for the analysis of in situ shock data that will include the codes to calculate key shock parameters and advanced tools for the analysis of plasma turbulence observed in the vicinity of shock front (composition, identification of linear and nonlinear processes within the observed wave field). Availability of these advanced data analysis tools via the database will enable to share expertise of FMI and IRF which are the world leading groups in the development and implementation of methodology for the spacecraft wave data. The database and the software repository will significantly facilitate acquisition of new knowledge in the area of collisionless shock physics and will lead to the increase of scientific return for Europe from planetary mission data.